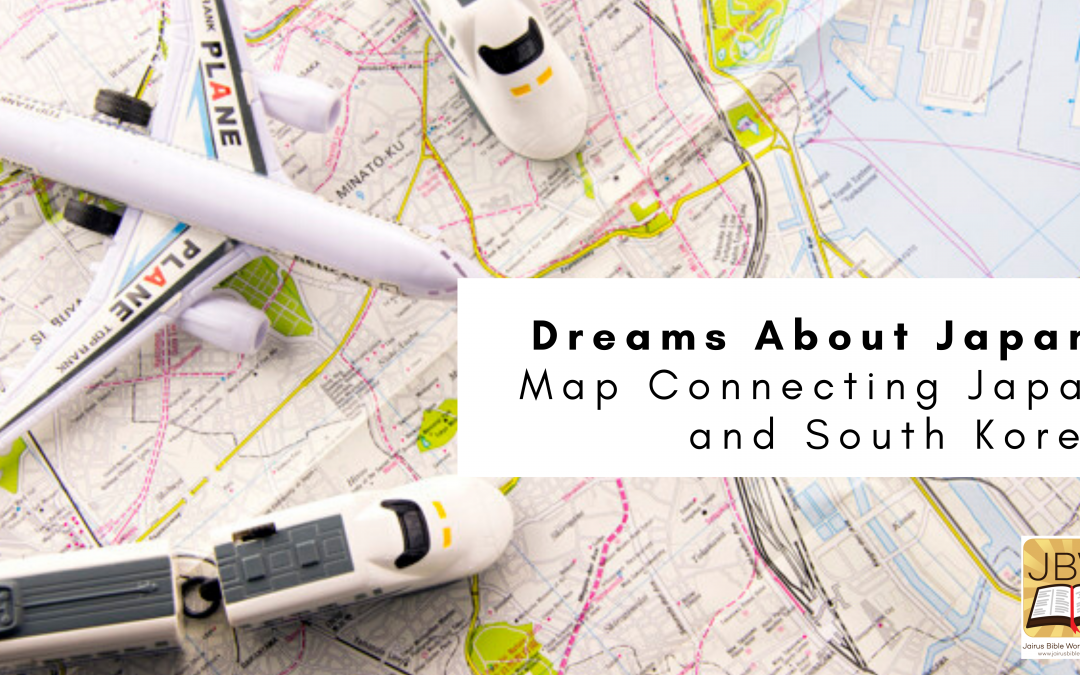 I dreamed that I was with a Japanese man and he pointed to a map and told me where I was in Japan. I saw a map connecting Japan and the southern part of South Korea. It was not in an island but rather it was connected with South Korea on the continent or Korea peninsular. I guess I was preaching the gospel there. I might have done something else there, but I don’t remember. He also told me something good about Japan, but I forget the details.