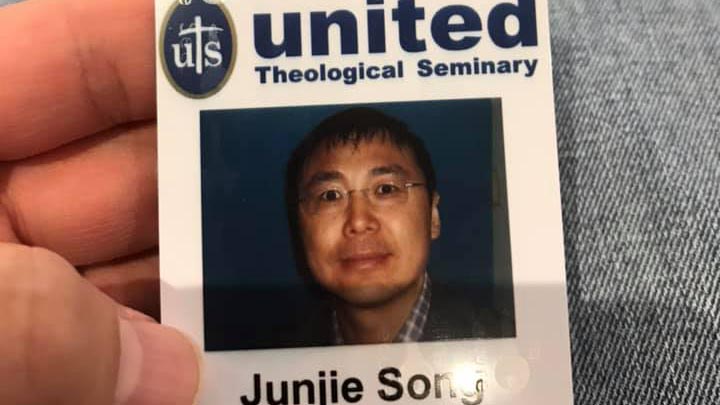 Let me begin by explaining the background of my doctoral project.  I was saved and spiritually educated in the Local Church Movement (LCM), and they practice a specific form of prophesying that I never saw in other churches. They do not practice prophesying in a foretelling sense but forthtelling sense. The believers were encouraged to use Pray Reading, Study, Recite, and Prophesy (PSRP) to receive inspiration from scripture each week during the meetings. The platform was given to everyone to prophesy as they believed “you can all prophesy” (1 Corinthians 14:31), and “prophesying will build up the church” (1 Corinthians 14:4). Pray Reading is a similar but more concise format of Lectio Divina, which is practiced in Catholicism. It is often called meditation in Protestant terms. The believers were encouraged to meditate on the Word of God loudly to enter into the presence of God and receive revelations from God. This way, each believer could share their inspiration on the Lord’s day and encourage others. There is no pastor in the LCM, and the entire service was dedicated to the believers to practice PSRP. I personally benefited a lot from this practice, and several times I felt the presence of God surrounding me like a cloud while meditating on the Word of God. I think this method helps believers to be established in the Word of God and can help them become holier.

Outside of the LCM, I was blown away by the prophetic gifts that are used in Pentecostal and Charismatic churches. Many people who have a genuine prophetic gift can know someone’s name and other details of their life with no prior knowledge. It is common for ordinary people in the Pentecostal Movement to practice prophesying in the form of foretelling. These ordinary men and women are used by God to share prophecies such as my experience, where one told me about having babies during the most difficult of my life. It encouraged me and comforted me. I personally witnessed the power of God through a simple prophetic word. I received a word from the Lord in January 2016 that I would have a child that year, and I went back to China to proclaim this to everyone in my family. It came true in 2017 and turned my mother from a lifetime of Buddism to Christianity and she now prays for me every day.

Much debate lies in whether the prophecy in the Bible only represents forthtelling or both forthtelling and foretelling. Many false foretelling prophecies are obvious to most readers. In this project, I hope to explore the biblical foundation of prophecy and attempt to combine my experience in both the LCM and the Pentecostal movement to form a complete picture of prophecy in the Bible. I hope that we can use this gift to build up the body of Christ.

One night in a prophetic dream, the Lord Jesus appeared to me, and behind Him were two rivers. I had a conversation with the Lord, and I said foolishly, let us build a canal upstream so these two rivers can merge. But the Lord replied to me that these two rivers would converge in the lower streams in the place I live in Maryland. But he also told me it was not ready yet. If this prophetic message is indeed from the Lord, I hope to be part of this convergence. May the holiness and the power of God converge together and bring in a new movement of God. I hope God can use this project to begin this work. I have many prophetic dreams that the LCM will one day receive the truth about the baptism of the Holy Spirit and other gifts of God. Hopefully, the Pentecostal Movement can return to its roots regarding holiness since it was birthed from the Holiness Movement, which was influenced by John Wesley.