Reflection on Our Ministry 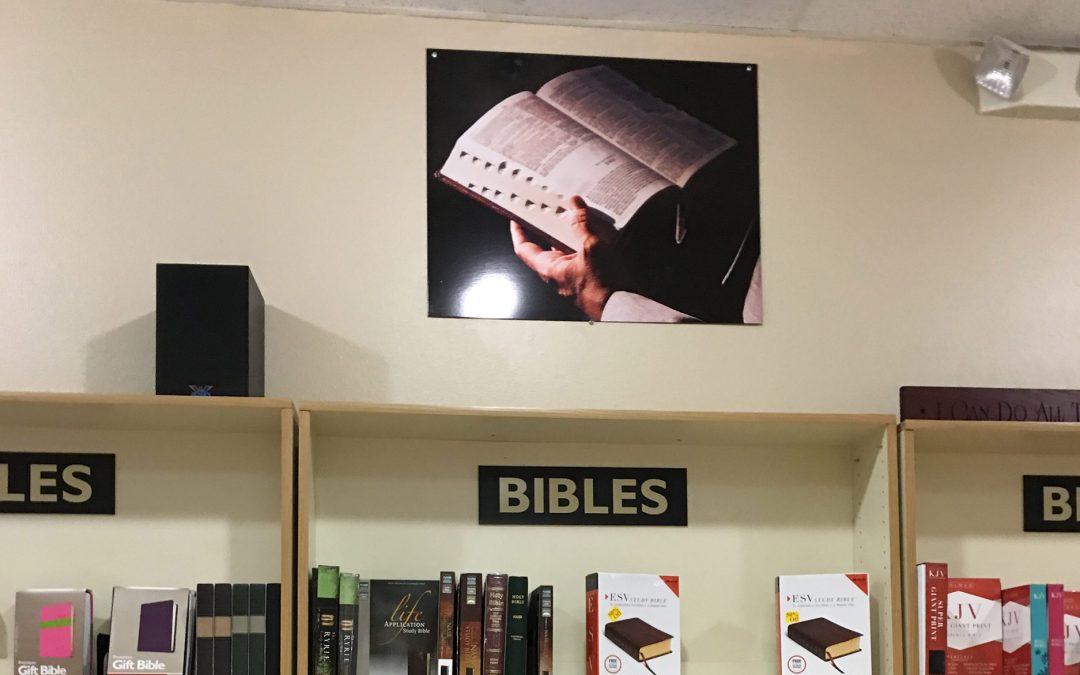 The post below was written sometime in 2017 after the birth of our miracle baby and during that time I was going through some classes offered by Global Awakening, a ministry led by Randy Clark who led the Toronto Revival in 1990’s. I was saved in an evangelical church where the gifts of the Holy Spirit are not talked about. But when I began visiting other churches I marveled at the gifts of the Holy Spirit and how they operated in the charismatic churches. I was drawn to the gifts and was eager to develop them especially healing and prophecy. I must be honest and say that I have not yet obtained all that I desired though I did learn a lot about these topics and had some good experiences as well.

After rereading my posts on healing and the gifts of the Holy Spirit, I feel that I should mention I was influenced by the culture in the charismatic circle to pursue these gifts. These gifts could be viewed as quite astonishing to many believers in traditional churches. Some could even come across as boasting but I would say this is very normal because of the culture of these churches where people are encouraged to pursue these gifts.

Currently, I am focusing on my Doctoral studies at United Theological Seminary (UTS), which is  associated with the United Methodist Church and the traditions of John Wesley. During this time, I found myself in a different culture. Though the pursuing the gifts of the Holy Spirit had greatly encouraged me while I was seeking healing I also believe it’s equally important to dedicate time to studying and preaching the Word of God. I believe a balance of these two things creates a strong foundation.

In my first 13 years as a Christian I attended churches associated with the ministry of Watchman Nee and Witness Lee and I received tremendous help with life and received so much love and was cared for by many dear believers in Christ.

After that period, I was led by the Lord to visit charismatic churches for a couple of years to seek healing and I was able to learn more about the gifts of the Holy Spirit that were not taught in my previous church background. Now I have the privilege of studying at UTS and I am grateful to have met many wonderful teachers there and I have learned a lot as well. I was able to take classes systematically like the History of Christianity, and Introduction to Old Testament and Introduction to New Testament, and so on. It is another stream at UTS.

On May 31st, 2017, the Lord appeared to me in a dream and behind him I saw two rivers and the Lord told me these two rivers will converge. I don’t know exactly what it means, but I feel I am part of this convergence by learning from different streams.

I want to encourage our readers to not take offense to anything I have written here concerning the gifts of the Holy Spirit or any other content on our website, but rather view it as a journey through learning from different streams. Personally, I don’t think we should view the gifts of the Spirit as the only focus of the Christian walk but I also don’t think we should deny or neglect them. Of course, I will share my thoughts on those topics in a future post.

I was concerned about this even though I already started my ministry by sharing the Word of God over a Chinese Audio sharing platform as well as already having an online Radio ministry which attracted over 2000 listeners.  Unfortunately, it closed due to their policy change to not allow Christian programs anymore. Even though what I was doing was successful I wasn’t sure if this ministry was from the Lord.

I went to the Elijah List Conference in 2016 and Dutch Sheets shared during the meeting that the Lord would speak to the attendants in a fresh way from that point on. I went there to learn how to hear God’s voice and for healing for infertility. After Dutch Sheets shared this, I walked to the nearby mall and asked the Lord to speak to me. I felt led to walk into Target and I ended up sitting down by a Christian bookstore.

Suddenly I saw a picture which ended up being the same picture I originally used for Jairus Bible World Ministries. It was a picture of a Bible held by one hand. I did a Google search and downloaded it. Then I heard the Lord speak to me and He told me “this ministry is from Me”. I was excited and went into the bookstore and took a picture of that “picture.”

When I came back to sit on the bench again I noticed a Peanuts calendar titled “2016 Plan Your Family”. I heard the Lord speak to me again and tell me that I should begin to plan my family for 2016 and I would have a child that year. I ran into the bookstore again and told the cashier and bought this calendar. She probably thought I was crazy thinking that the Lord would give me a child through a calendar. I could tell by the look on her face.

My wife was miraculously healed in May 2016 and we have a wonderful baby girl now. I am so happy to have our readers reading these posts! In these posts I will share my healing journey, my insights from reading the Bible, and what I have learned about healing, deliverance, inner healing and prophecy through the Christian Healing Certification Program and Christian Prophetic Certification Program through Global Awakening.